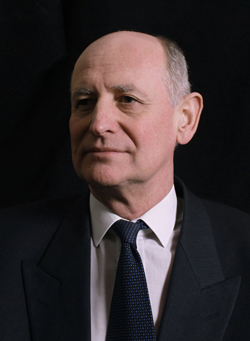 This second report provides an overview of the presidency of Mohamed Morsi and an analysis of the key events that unfolded during the Muslim Brotherhood’s year in power that brought about its eventual downfall.

Furthermore, the report examines the consequences of the government’s actions and the public protests that resulted in its eventual downfall, as well as a brief discussion of the impact and legacy of the Muslim Brotherhood’s rule on Egypt.