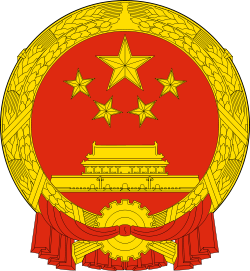 Earlier this month, handwritten confessions from war criminals were released online in order to expose crimes perpetrated by Japanese individuals in China during and prior to the Second Sino-Japanese War (1937-45) which became a theatre of World War II. The crimes committed include enslavement, the killing and poisoning of Chinese citizens, in addition to the use of biological and chemical weaponry on human subjects. There are said to be 31 confessions in total with a confession published daily on the State Archives Administration website.

For more on this story, please click the link below the image: