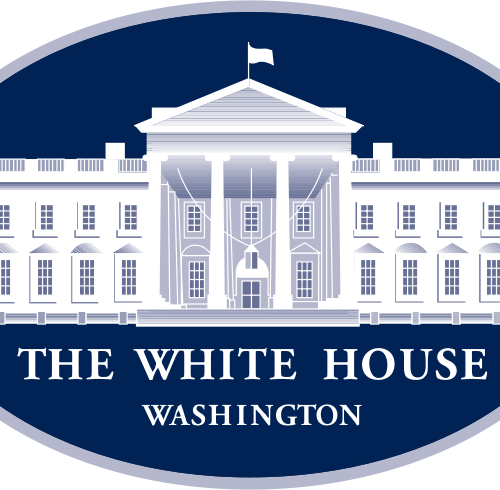 CNN has released an article which includes extracts from the White House’​s​ statement with regards to the bombing of the hospital in Afghanistan which was recently hit in a U.S airstrike. At least 22 people are known to have died. Doctors Without Boarders​ ​have ​called​ the strike an “attack on the Geneva Conventions”. The United States is said to be conducting an investigation into the event.

To read about this story in more depth, click the link below the image:

Also click below to read an article that debates whether the bombing of the hospital can be classified as a war crime. It includes contributions from Steven Kay QC.

And to read the full statement from the White House, click the link below: