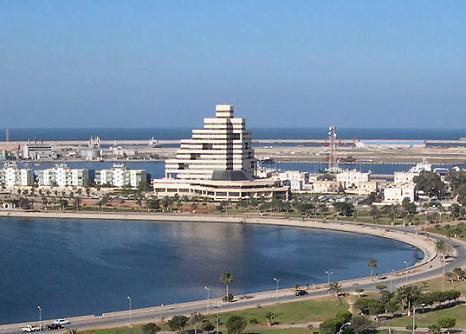 This weekend in Libya, General Khalifa Haftar’s Libyan National Army forces and Islamist militants engaged in a battle during which at least six people were killed and ten were left wounded. The fight took place west of Benghazi, just before the start of ​the ​Muslim holiday of Eid al-Adha​.​

Western governments believe that the best solution for peace between Libya’s established government and the militants is a UN backed peace deal that aims to unite the two sides in a power-sharing agreement. However this recent incident, and other ​outbreaks ​of fighting, only serves to raise​ further​ tension​s​ when it comes to ​these critical time-sensitive ​negotiations.