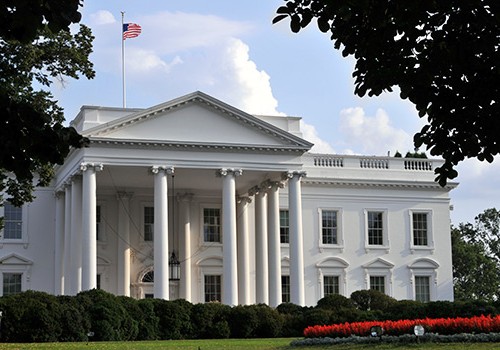 70 years after the judgment at Nuremberg – has the US failed to support international justice at the ICC?

Steven Kay QC of 9 Bedford Row International is to take part in a mock trial prosecution of the issue concerning the US not joining the International Criminal Court. The trial will enable both the pro-ICC and anti-ICC sides to put forward their cases.The trial will be held in Washington DC on Tuesday 20th September 2016, 10.00-13.00 and is set to last for an overall time of 3 hours. Each side has eminent witnesses dealing with the issues for and against through counsel. The case will be presided over by an eminent Judge and the audience will vote on the issue.

The likely issues to be:

1. The legacy of Nuremberg and the involvement in the Treaty of Rome of the US

2. The merits of international justice

3. The damage by US failure and the need for their joining the ICC

The US case against joining the ICC:

Likely issues to be:

1. Policy, risks to independence and lack of acceptance of system by other states including Russia and China

2. The failings of the ICC

3. The support for international justice by the US makes it a positive force

Judge summing up to Jury – 5 mins

Michael A. Newton (Professor of the Practice of Law at Vanderbilt University, Nashville, Tennessee) will be one of the Defence witnesses and has released a paper on the drawbacks of allowing the ICC to increase its authority by overriding agreements between sovereign states. It examines the conflicts between current ICC assumptions and the tenets of the Rome Statute.