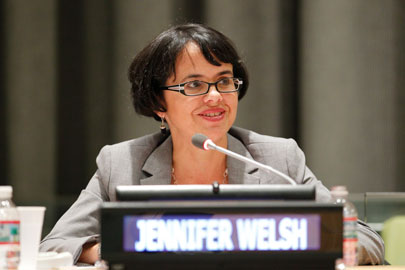 The Special Advisers have called on religious leaders around the world to refrain from advocating religious hatred and inciting violence. They encourage leaders to counter any use of such rhetoric, emphasizing that “religious leaders should be messengers of peace, not of war.”

“In situations in which tensions are high, as in Syria, religious leaders should call for and foster restraint and dialogue, rather than fanning the flames of hatred,” they cautioned.

For a more detailed version of this story, click the link below: