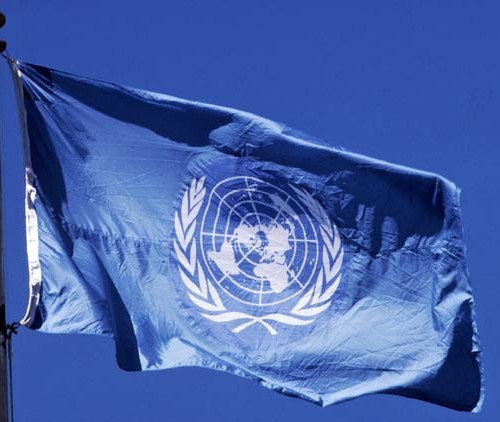 In November, the UN General Assembly’s Human Rights Committee adopted a resolution that criticizes the intervention of Russian and Iranian forces in the Syrian civil war that has been ongoing for the last five years.

Saudi Arabia drafted the resolution, which Qatar and several other Arab nations have become sponsored. It is particularly condemnatory of the Russian and Iranian strikes that have targeted groups of moderate rebels that are fighting President Bashar al-Assad’s regime.

And to find out about the human rights conditions that exist in Syria as a result of the civil war, click the link below: