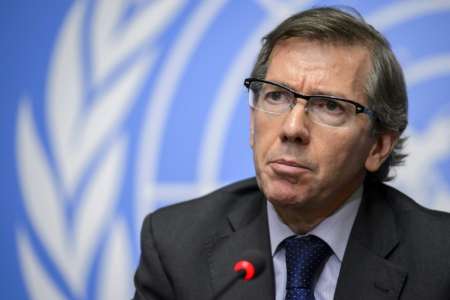 It has been revealed that the outgoing UN envoy to Libya, Bernardino Leon has been appointed by the United Arab Emirates (UAE) to lead the country’s Diplomatic Academy.

Discussions about the role had been taking place between Leon and the Gulf state’s foreign office during the course of several months and now they appeared to have been finalized.

The UAE has often been accused of financially and militarily aiding one side of the country’s civil war between Libya’s opposing political factions and parallel parliaments. It is this conflict that Leon has been working to try and bring an end to by trying to reach an agreement between both sides.