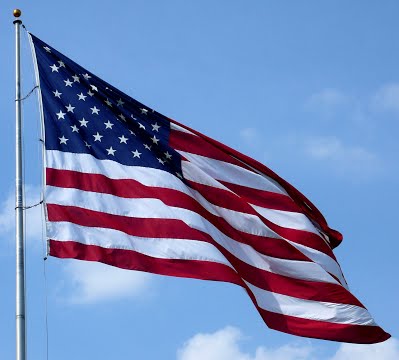 After the visit of Nisha Biswal, the USA’s Assistant Secretary of State for Central and South Asian Affairs, it has been announced that the United States will support Sri Lanka’s investigation into the allegations that war crimes took place throughout the three year civil conflict between the government and the LTTE.

To read more on this story, click the link below the image: