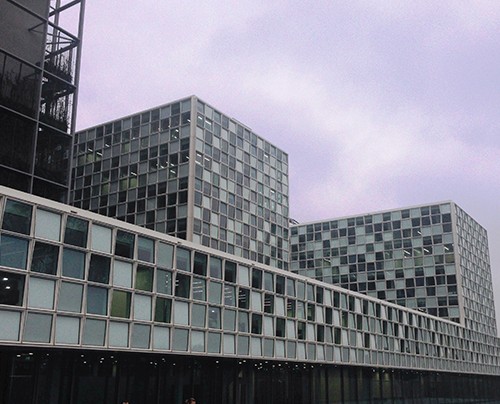 His Majesty King Willem-Alexander will officially open the permanent premises of the International Criminal Court on 19 April 2016. An opening ceremony will take place on that day, hosted by the ICC President, Judge Silvia Fernández and President of the Assembly of States Parties, H.E. Mr Sidiki Kaba. Among the 350 expected guests will be various State representatives, the Secretary-General of the United Nations, Mr Ban Ki-moon, and Mr Bert Bounders, Netherlands’ Minister of Foreign Affairs.

On 14th December 2015, the ICC finalized its move into the new permanent premises. The architects aimed to reflect the transparency and innovativeness of the institution as well as guaranteeing security measures and respecting environmental sustainability. The building complex consists of six towers, two floors with over 1,200 workplaces, three courtrooms, a media centre and a public area.

To read a more in-depth version of this story, click below: