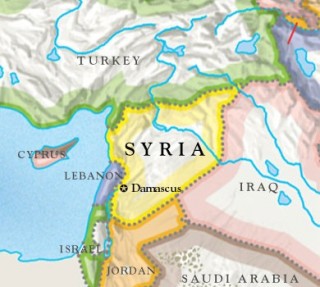 A deadline to bring hostilities in Syria to an end has passed, thus further delaying the continuation of UN-brokered peace talks between President Bashar al-Assad, and rebel forces.

Yesterday, military officials from the USA and Russia were engaged in negotiations as they attempted to reach a ceasefire agreement between the President Assad and the factions of rebels who oppose him. Although the deal they came to falls short of an official ceasefire it can be viewed as a positive step forwards in gradually ending the fighting within the country.

If a joint US-Russian position can be agreed upon, the United Nations will discuss the application of the terms within the ceasefire deal with the various parties in Syria itself.

Western sources have claimed it is important to make clear that any resolution of hostilities and delivery of aid are linked to talks regarding Syria’s future and Assad’s position as leader of the country. This will ensure that all efforts are going towards securing an agreement that will make any further conflict between all involved parities less likely in the future.