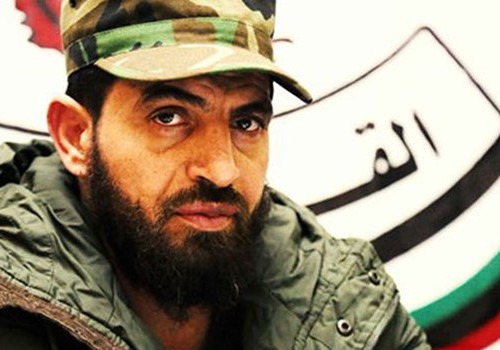 The ICC has issued its first arrest warrant based entirely on evidence collected from social media. The warrant was issued against Mahmoud Mustafa Busayf Al-Werfalli, an alleged commander within the Al-Saiqa Brigade in Libya, who is accused of having committed or ordered 33 murders in Benghazi or surrounding areas in June 2016 and July 2017.

This raises several issues, the most pertinent of which will be the need to verify the reliability of such evidence (for example, video footage) which in conflict areas is often used by opposing sides for propaganda purposes.  The ICC Pre-Trial Chamber has so far been silent on the methods used to verify the reliability of the open-source evidence relied on to issue the warrant.

It will be interesting to see if such evidence, by itself, will pass the stricter burden of proof at the confirmation of charges stage and if so, whether it is attributed significant weight at trial where the standard of proof is significantly higher.