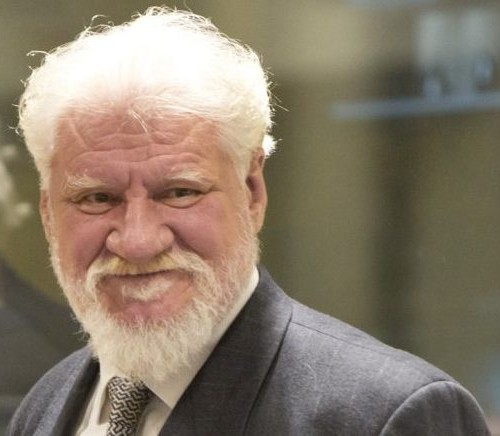 The International Criminal Tribunal for the former Yugoslavia (ICTY) has confirmed that former Bosnian Croat general Slobodan Praljak has died after drinking a poison at a hearing upholding his conviction for crimes against humanity and war crimes.

In the UN tribunal’s final case, the Appeals Chamber affirmed almost all of the Trial Chamber’s convictions of Praljak and five other defendants with respect to events occurring between 1992 and 1994 in eight municipalities and five detention centres in the territory of Bosnia and Herzegovina.

The Appeals Chamber granted some grounds of appeal for Praljak, and several other defendants, but upheld his sentence of 20 years imprisonment.

Text supplied by www.coalitionfortheicc.org (Coalition for the International Criminal Court)