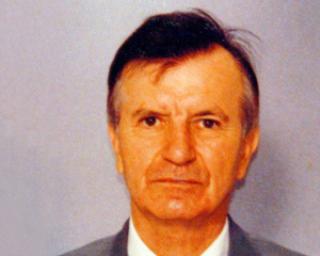 Milovan Bojovic (pictured), the former Serb general who is suspected of committing war crimes against ethnic Albanian civilians, was detained on 8thApril 2016.

Mr. Bojovic was initially arrested for illegally crossing the border into Kosovo at the Merdare border point. Behxhet Shala (executive director of the Council for the Defence of Human Rights and Freedoms) has alleged that Bojovic is responsible for committing many crimes against civilians and killings, which “have remained unpunished”. The alleged crimes mainly targeted unarmed Albanian civilians, including suspected deaths ranging from individual murders to mass killings.