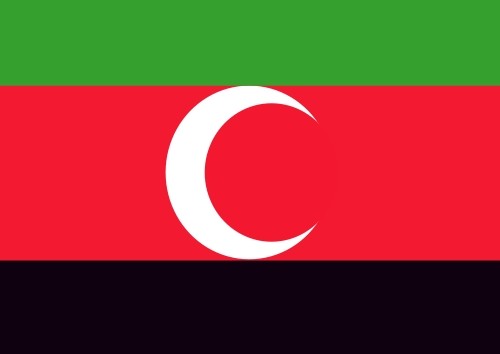 On 28 October 2016, Jonathan Loeb, Senior Crisis Adviser at Amnesty International and Mike Lewis a Senior Adviser at Conflict Armament Research will give a talk about the ongoing conflict taking place in Darfur. The event will take be held at Chatham House, London and is planned to run from 12:00 – 13:00.

Violence has persisted for 13 years in the Darfur region of Sudan, with fighting between militias and the government, intertribal tensions and the proliferation of arms leading to the deaths of more than 300,000 and displacement of 2.5 million people, according to the United Nations. In early 2016, Sudanese government forces launched a military campaign in Jebel Marra, aiming to defeat the Sudan Liberation Army/Abdul Wahid and the government message since has been that the war in Darfur is over.

A recent report by Amnesty International alleges the use of chemical and other weapons by government forces on civilians during fighting in Jebel Marra this year. However, access to credible information about armed violence in the region and the impact on the civilian population is difficult to obtain due to government restrictions. The African Union/United Nations Mission in Darfur has been unable to access the most affected conflict areas.

The speakers will discuss the report findings, the current situation in Darfur and the importance of conducting impartial, evidence-based reporting.

To read more about the event and to register your interest, click the following link: