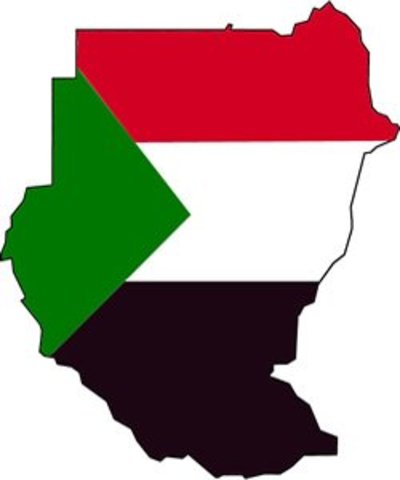 Earlier this month, protesters were dispersed by Sudanese security forces during a demonstration that took place outside government buildings in Geneina, the capital city of West Darfur.

According to rebels, four demonstrators were allegedly killed during the unrest. However, officials have stated that there were no casualties. It is not possible to validate either of these accounts at the present time.

There has been ongoing violence in Darfur since 2003 when ethnic rebels launched a campaign against the Arab-dominated government of President Omar al-Bashir.

To counter their efforts, Bashir used aircraft, troops and allied militia to strike against the rebels. Subsequently, Bashir has been indicted by the International Criminal Court in respect of alleged war crimes, crimes against humanity and genocide charges.

For a more in-depth look at this story click below: