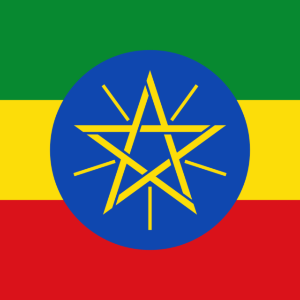 In Ethiopia, protestors demonstrating against the government’s plan to integrate parts of Oromia into Addis Ababa, the country’s capital, have been labeled as ‘terrorists’ by the authorities.

A statement released by state intelligence services claims that some of the Oromia protesters have a “direct link with a group that has been collaborating with other proven terrorist parties”.

However Amnesty International’s Regional Director for East Africa, Muthoni Wanyeki, has said that: “The suggestion that these Oromo – protesting against a real threat to their livelihoods – are aligned to terrorists will have a chilling effect on freedom of expression for rights activists.”

As of December 14th, during three weeks of protests at least 40 people have allegedly been killed as part of a brutal crackdown on the protesters by Ethiopian security forces.