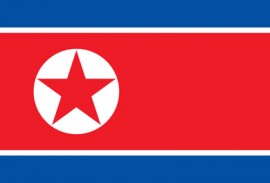 A draft UN resolution has been circulated by the European Union and Japan which condemns the human rights violations being committed in North Korea. The resolution encourages the UN Security Council to refer North Korea to the International Criminal Court, which is based in the Netherlands. Some of the abuses noted in the resolution include: torture, limits on freedom of mobility, restricted free speech, restricted freedom of religion, privacy infringement and arbitrary imprisonment.

The draft resolution states that North Korea should cease all current human rights abuses. The resolution itself is due to be voted upon by the General Assembly ​next month.​