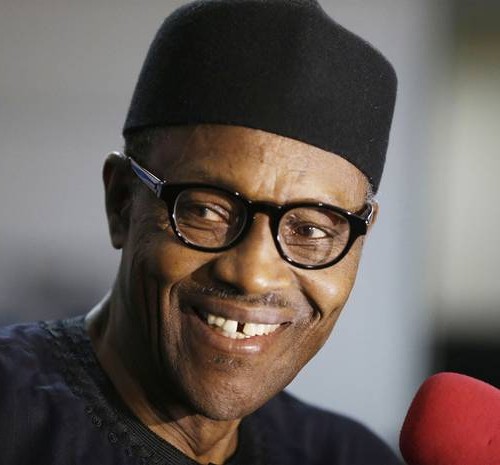 The President of Nigeria, Muhammadu Buhari (pictured), has been accused of war crimes by the Indigenous People of Biafra (IPOB), a pro-Biafran activist group. The group has submitted a complaint against the President to the ICC in The Hague.

Recent months have seen thousands of people demonstrating in south-east Nigeria for the independence of Biafra, a secessionist state. There have been various accounts of pro-Biafran protesters being killed in encounters with Nigerian security forces. It has been reported that over twenty protesters and two police officers have been killed since October 2015, with about 200 detained across the country. Nigeria’s chief of police, Inspector General Solomon Arase, warned protesters in December to cease their activities or face “the full weight of the law.”

A lawyer at the Dutch human rights law firm Prakken d’Oliveira, Goran Sluiter, filed the complaint against Buhari with the ICC. Sluiter stated that there has been “an intensification of violence and crimes committed against Biafrans since Mr Buhari became the Nigerian president.”