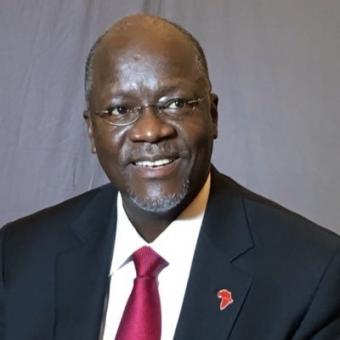 Recently elected President of Tanzania, John Magufuli, has been making progress in what has become known as his battle against corruption within the government of the African country.

Last year, on his first day in office, Magufuli took civil servants by surprise when he made an unannounced visit to the Finance Ministry, where he rebuked those who were not at their desks working. This direct, no-nonsense approach to running the country has been embraced by the public as citizens took to social media to post their own cost-saving ideas under #WhatWouldMagufuliDo.

Evidence that official corruption has been present in the Tanzanian government can be traced back to 2014, when a scandal broke revealing that government ministers were using escrow accounts to allegedly steal approximately $180 million from the Central Bank.