This edited volume represents the most comprehensive publication to date on the legacy of International Criminal Tribunal for the former Yugoslavia (ICTY) and provides a broad perspective on the contributions of the ICTY to law, memory, and justice. It explores many of the accomplishments, challenges, and critiques of the ICTY, including in relation to its less visible legacies.

The preface to the volume is written by the United Nations Secretary-General, Mr. António Guterres, and the book is edited by the Mechanism’s current President, Judge Carmel Agius and Chief Prosecutor Serge Brammertz, in their former capacities as the final ICTY President and Prosecutor; together with the former President of the Association of Defence Counsel practicing before the ICTY, Ms Colleen Rohan; and Professor of International Criminal Law and Global Justice at the Leiden Law School and at Queen’s University Belfast, Dr. Carsten Stahn.

The ICTY closed on 31 December 2017 after more than 24 years of operations and having brought 161 accused persons to justice. As the first international tribunal of its kind in the modern age, the ICTY ushered in a new era of accountability and paved the way for the delivery of justice, both internationally and in the region of the former Yugoslavia.

The Mechanism, as the successor of the ICTY as well as the International Criminal Tribunal for Rwanda, continues to maintain and extend their unprecedented legacies. 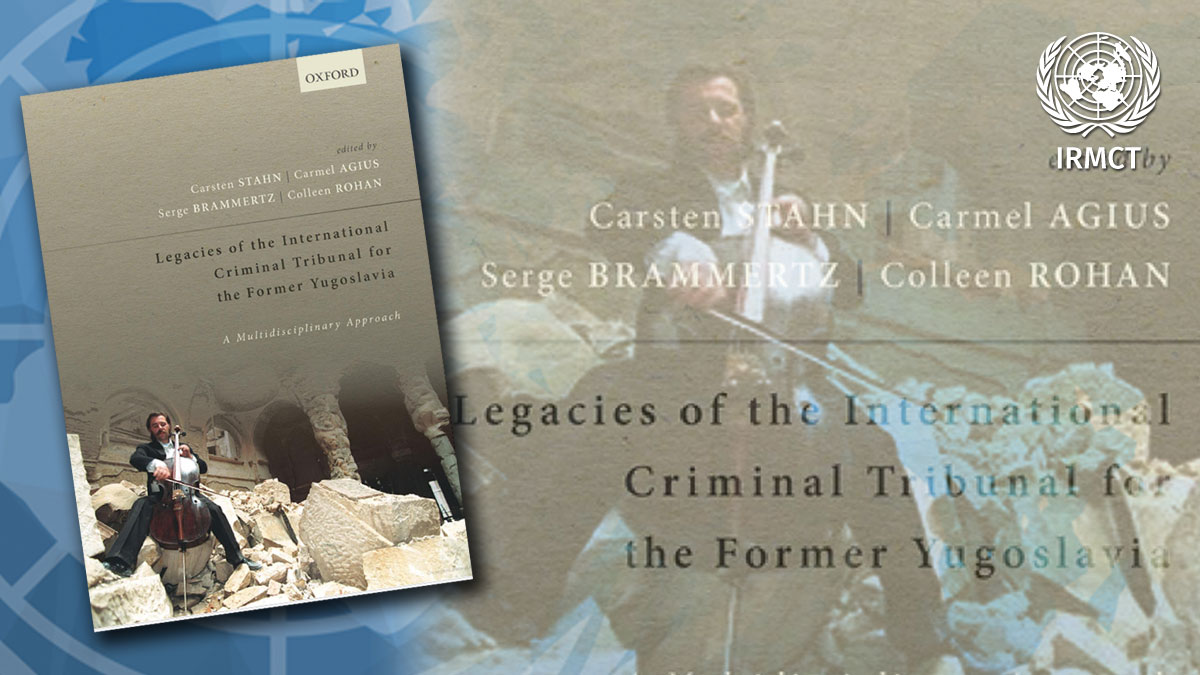