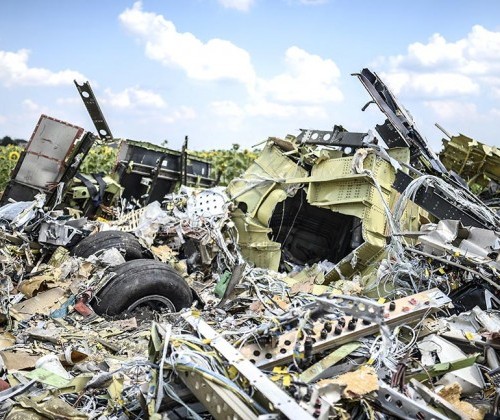 The Dutch-led joint investigation team into Malaysia Airlines flight MH17 which was shot down in July 2014 killing 298 people has announced that three Russians and a Ukrainian will be tried for murder under Dutch law. The prosecution was brought under the principle of universal jurisdiction with the trial scheduled to begin on 9 March 2020.

For further information on the principle of universal jurisdiction see article by Lennart Poulsen of 9 Bedford Row International – http://9bri.com/universal-jurisdiction-hoisting-a-red-flag-against-impunity/