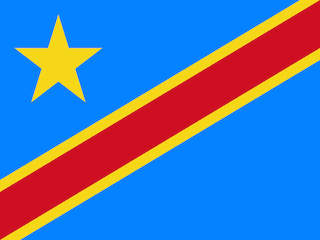 Before a court in the Democratic Republic of Congo (DRC) twelve members of a Congolese militia group calling itself Djeshi ya Yesu (The Army of Jesus) have been convicted of raping 37 young girls. The crimes took place in Kavumu, Eastern DRC.

The convictions are said to represent a landmark in the fight against impunity for sexual violence crimes, particularly as the group’s leader was provincial MP Frederic Batumike. Batumike was said to have employed a traditional medicine practitioner who told the twelve men that raping very young children would provide them with supernatural protection from their enemies on the battlefield. When the authorities were initially alerted to the rapes, the victims and their families were ignored.

Between 2013-2016, around 50 children were abducted from their homes at night and raped by the twelve members of the militia group. Ten of the accused have been convicted of crimes against humanity, including rape and murder, and two for being members of an armed group.

To learn more about this case, click below:
https://www.theguardian.com/world/2017/dec/13/congolese-fighters-convicted-raping-toddlers-young-girls-landmark-case