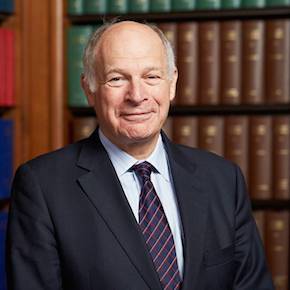 The president of the Supreme Court, Lord Neuberger, has said he believes that once the UK has withdrawn the European Union and British judges were “left to our own common law devices” they would “be able to react more quickly and freely to developments in our fast-changing world”.

Lord Neuberger went on to say that Britain’s exit from the EU would “in no way undermine London’s status as the world centre for legal services generally and dispute resolution in particular.”

Of the withdrawal process itself, Lord Neuberger said that “Brexit does not alter the fact that lawyers and judges in the UK are as internationally minded and expert as they ever have been … Brexit is operating as a spur to encourage all involved in the provision of legal services in London to strive to ensure that those services are even better than they already are.”

Lord Neuberger’s comments came during a speech he was giving in London to a group of Australian lawyers.