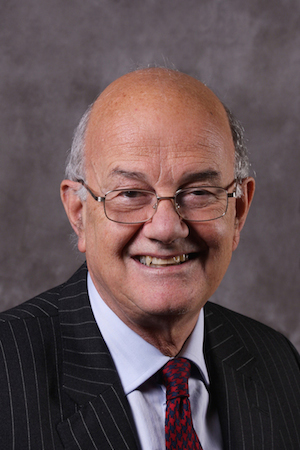 Former Lord Chief Justice, Igor Judge, recently claimed that the “legislative tsunami” brought about by Britain’s withdrawal from the European Union will become the “greatest challenge” in history to the integrity of UK parliamentary procedure.

Baron Judge went on to express he was worried that by the time the Brexit process is over, and the “Great Repeal Bill” enacted, MPs and peers will have effectively signed away their powers to pass laws.

The former Lord Chief Justice said that leaving the EU would be a test of the way in which the Houses of Commons and Lords operate. “The legislative journey through Brexit may reinforce the pernicious habits of political lifetimes … My main concern is that by the time the Brexit process has finished its parliamentary journey, we shall have irremediably cemented lawmaking by unscrutinised legislation into our constitutional arrangements”.

The former Lord Chief was speaking at an event held at the Bingham Center, London.