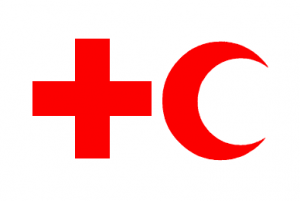 Seven Tales, Seven Principles Celebrating the 50th Anniversary of the Red Cross Red Crescent Fundamental Principles is an event that takes place on 7th October 2015. Although the event is being held at the Embassy of Italy in Vienna, a livestream of proceedings can be viewed at the link below which also provides more information:

Over the past century and a half, the International Red Cross and Red Crescent Movement has spearheaded the elaboration and implementation of the principles guiding humanitarian action across the world. Since they were proclaimed 50 years ago in Italy, several of the Movement’s Fundamental Principles have been enshrined in UN resolutions, as well as in State commitments and statements of various aid agencies.