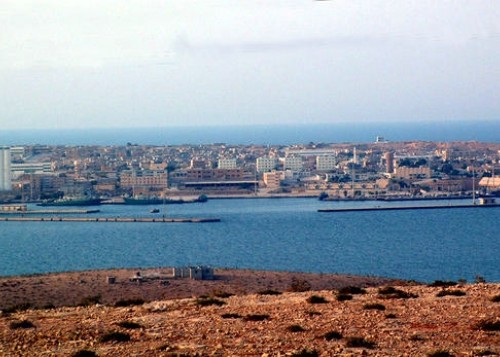 ​Libya’s internationally recognised government has refused to make changes demanded by its rivals to a draft UN peace deal, diminishing hopes for the resolution of the conflict. As of Tuesday, Libya’s internationally recognised government in Tobruk has stated that it “rejects all amendments and modifications to the text of the deal” which it had previously agreed to in July of this year. This refusal has cast doubt over whether the crisis in Libya can be resolved.