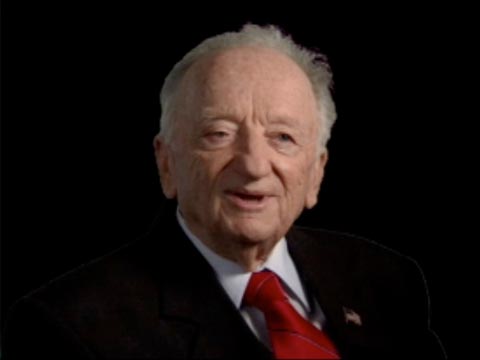 To mark the 70th anniversary of the beginning of the Nuremburg trials, Ben Ferencz (pictured), the last surviving Nuremburg prosecutor, has spoken in an interview about his role in the historic event. He also talked about his later work in forming the International Criminal Court.

Click the link below to read the full interview: