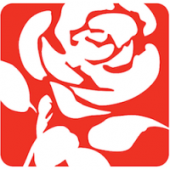 Regarding Brexit and human rights, the UK’s Labour Party has promised the following in its 2017 General Election Manifesto:

The complete Labour Party Manifesto is available to read at: http://www.labour.org.uk/index.php/manifesto2017/