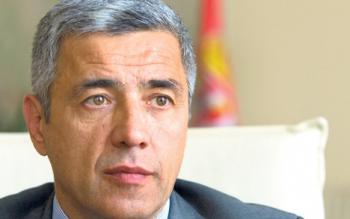 Oliver Ivanovic (pictured), a leading Kosovo Serb politician has received a prison sentence of nine years for war crimes. It was alleged that Ivanovic encouraged the killing of ethnic Albanians by Serb paramilitary forces during Kosovo’s war of independence from Serbia.

Ivanovic had denied the charges and will stay under house arrest pending an appeal. He was sentenced by judges from the EULEX Court in Kosovo.