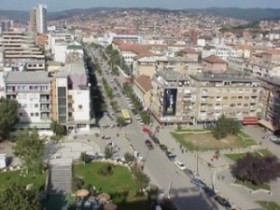 Last week, thousands of protesters gathered in Pristina, the capital city of Kosovo, demanding the current government to step down within 10 days and for snap elections to take place instead of those scheduled for 2018.

It has been eight years since the Balkan country became independent from Serbia, its neighboring country. There has been tension within Kosovo since the government signed an EU-brokered deal with Serbia in 2015.

This has given Kosovo’s ethnic Serb minority greater local government powers and the possibility of financing from Belgrade.

The protest was the work of opposition parties who are against the deal. Party leaders have previously caused unrest within the Kosovo parliament and say they will continue to organise protests until the incumbent government steps down.