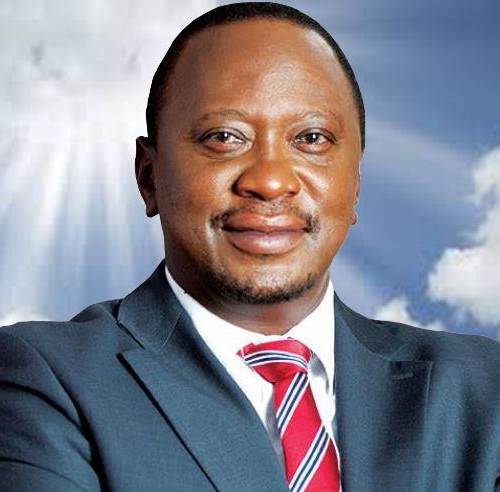 The African Union on Sunday adopted a proposal by President Uhuru Kenyatta (pictured) for the AU to develop a road map for the withdrawal of African nations from the Rome Statute.

The proposal was adopted along with a report by the AU Ministerial Committee of Ministers of Foreign Affairs that criticises the ICC over the manner in which it has been handling the case against Deputy President William Ruto and Joshua arap Sang.

The document asks the ICC to terminate the case against Ruto and Sang as the case lacks any believable evidence.

In his address, President Kenyatta said Africa should make a powerful statement that reflects its refusal to be carried along in a system that has no regard for the sovereignty of nations and tramples on the security as well as the dignity of Africans.

To find out more about this story, click the link below: