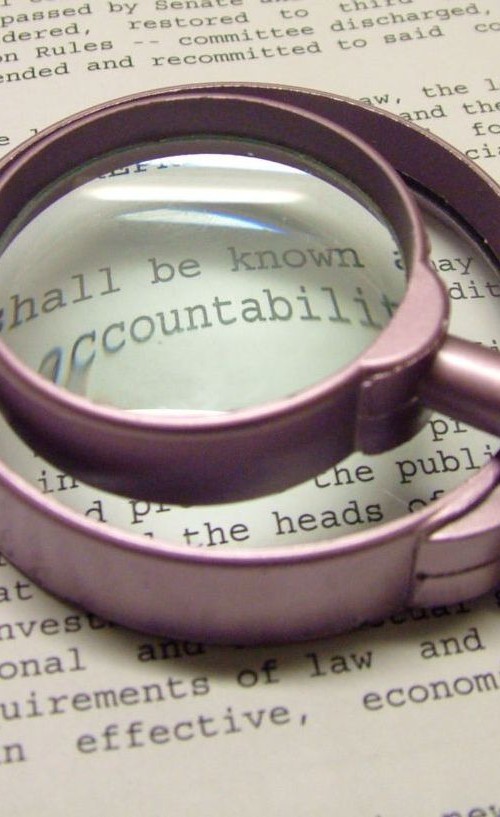 Given the recent judgments from The Hague, it is not unreasonable to think that Slobodan Milosevic could have been acquitted of crimes in Bosnia and Croatia were he to stand trial at the ICTY today. What does this mean for a court that was established as the war in the former Yugoslavia was raging, leading the founders at the UN Security Council to say that the best way forward was to establish a Tribunal to try those most responsible for the crimes that were being committed?

In an opinion piece published in the New York Times recently, Eric Gordy asked: ‘what happened to the Hague Tribunal?’ It is question relevant for that institution, the once war-torn region and its peoples, as well as the future of international criminal justice. It is a question also asked in the Economist recently.

In the week in which the Tribunal celebrated its 20th anniversary, the judges decided to acquit, by majority and at first instance, the former head of Serbian State security Jovica Stanisic and his right hand man Franko Simatovic. These men were accused of establishing and running paramilitary units that were involved in appalling crimes in the areas of Croatia and Bosnia and Herzegovina that the Serbs claimed as theirs, evicting others forcefully from the territory.

The crimes these units committed included murder, deportation, forcible transfer and persecution, all of which has never been in dispute. However, the defendants were not responsible as they, two out of three judges asserted, did not give ‘specific direction’ to commit the crimes.

Another relevant section is the following: “The Trial Chamber notes that in many instances the evidence suggested a conclusion which seemed to be very likely. However, in keeping with the applicable standard of proof the Trial Chamber strictly examined whether such conclusion was the only reasonable one.”

Haradinaj, Gotovina and Perisic are the significant acquittals to mention here. These are all high profile cases, different in various ways but identical in one respect: the controversy they caused. However, one is bound to have an especially strong impact on other cases and that is Perisic and the specific direction it places so much emphasis on. This is what seems to be changing the course of ICTY jurisprudence. Obviously, it remains to be seen how the Appeals Chamber will rule, but whatever happens, it will be a relevant decision in terms of the development of law and future prosecutions.

As for the reactions, one long term Court observer said that, had someone told him in previous years that Stanisic and Simatovic would be acquitted he would have called them crazy. Someone else said that the ICTY has become more difficult to predict than the results of any of the world’s football clubs. For the victims especially, this was both surprising and disappointing. To them, this simply makes no sense.

It is clear that not everyone who is indicted in the international courts is guilty and not everyone should be expected to serve long prison sentences. The fact that the system acquits can be understood as a sign of its fairness. But why are these leadership cases collapsing? Some wonder why we aren’t seeing (at least) command responsibility applied. Why is the Tribunal introducing these very restrictive standards that in reality won’t be at all easy or even possible to achieve, making convictions unlikely if not impossible.

War criminals know better than to leave memos lying around, documenting the transfer of weapons and staff with a note attached to them saying to their subordinates to use them for the commission of crimes. In fact, Croatian and Bosnian Serb forces would not have been able to fight had Serbia not supported them. The same goes for Bosnian Croats and Croatia (which was recently recognized in the first instance judgment of Prlic et al.)

Clearly, fighting a war is not illegal but crimes were an essential part of fighting in numerous municipalities, a planned policy and a tool to make expulsions more successful. This has been established in numerous ICTY judgments.

As a result of this shift, it might become fairly easy to convict foot soldiers and mid-ranking officials but not those that plan and direct their actions. If leadership cases fall, if no leader from Serbia is convicted for crimes in Bosnia after the Tribunal has been around for 20 years, then many victims, but not only victims, won’t understand what kind of a court it is and what standards it applies, because, as some have already noted, the judicial outcome seems to be far removed from history.

Today the judges seem increasingly reluctant to establish responsibility for crimes of units acting across borders. The law could go further and criminalize certain behaviour, such as supporting (i.e. funding, providing equipment, weapons and staff) for units that commit numerous crimes, but it is not. The question here is should it go further? Many seem to think it should.

The recent article in the Economist states ‘…that the latest judgments will have consequences for the future of international justice because they have weakened the criteria for holding political leaders accountable, especially if the crimes were committed abroad.’

These decisions come in judgments, explained on thousands of pages. In the abundance of words and legal terms, the victims might see the essence become clouded, even lost. How can we expect people whose loved ones were killed in Bosnia or Croatia by men whom they heard speak Serbian and were identified as units of or working with the Serbian state security, that these two leaders are not guilty? The same men that established and ran these units? Weren’t they at the very least negligent in their roles, allowing those who committed crimes to go unpunished?

I wonder, who will explain specific direction to the victims? This Tribunal was established to rectify some wrongs and to serve justice for the victims. As the Tribunal is slowly reaching the end of its mandate, those victims are not invited to ICTY celebrations. They don’t get judgments in languages they understand (as those are published in English and/or French when delivered) and few bother to help them comprehend what goes on in the courtrooms.

The ICTY did something for some victims and arguably things would have been worse without it (now at least the impunity is not absolute) but it could have done so much more and it didn’t. Why in these final stages of its work is the ICTY exonerating these leaders we might never know with certainty, but I will always wish for more accountability and transparency at these tribunals and for someone to tell me what happened.

Iva Vukusic is a researcher, archivist and analyst at the Sense News Agency in The Hague.