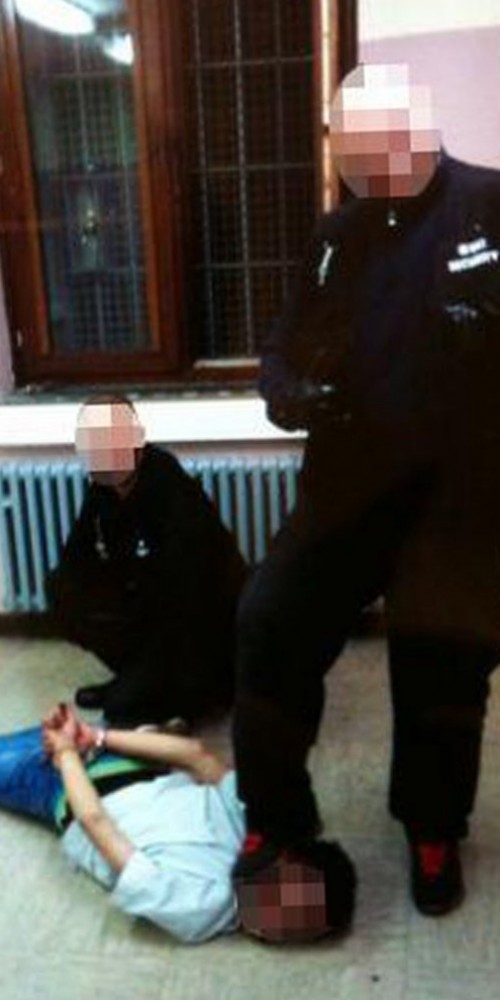 M.R. fled from Tunisia, survived Libyan prisons and the Mediterranean Sea. In August 2014, he arrived in Germany, however, his ordeal was not over then: He was heavily mistreated and tortured by German security guards at an asylum centre near Burbach/Siegen.

Fortunately, M.R.’s nightmare is now finally over and he is enjoying humanitarian protection in Germany and legal residence. The Federal Government of Germany granted an asylum application submitted by 9 Bedford Row Associate Member Jens Dieckmann, Attorney at Law from Bonn, Germany on 29 June 2015. Support for the case of M.R. was also provided by German Refugee NGO Pro Asylum e.V. (Frankfurt/Main) as well as members of the Refugee Law Clinic Cologne. With the support of Pro Asylum, Jens Dieckmann was able to submit a medical report of M.R.,by LVR Klinik Düsseldorf, a nationwide famous and highly specialized clinic for traumatized refugees, with the asylum application. This medical report constituted the foundation for the positive decision.

German authorities are currently investigating allegations concerning the abuse of refugees by security guards at an asylum centre, after images of torture emerged. More than 50 investigations are still pending and trials are supposed to begin shortly. Police in the western city of Hagen said they are questioning hundreds of asylum seekers concerning the alleged mistreatments at a reception centre in Burbach, run by the organisation European Homecare. This investigation was sparked by a video, handed to the police by a journalist, allegedly showing a migrant forced to lie in his own vomit while being verbally abused by guards. Four security guards were subsequently arrested. Further evidence was found on a suspect’s mobile phone in the form of a photo depicting a guard holding his foot on the neck of a handcuffed 20-year-old Algerian lying face down. The four suspects worked for the private security firm SKI. European Homecare, which had outsourced the security for the Burbach centre to SKI, has stated that contract has been terminated.

The government described the images, which local press said were reminiscent of abuses at Iraq’s infamous Abu Ghraib jail, as “shocking”, calling for a thorough investigation.

“Any citizen would be shocked by such pictures and will want to know if what the pictures suggest actually happened,” said Chancellor Merkel’s spokesman Steffen Seibert.

Represented by Jens Dieckmann, M.R. is now also participating as victim in various criminal proceedings against several suspects in this context.