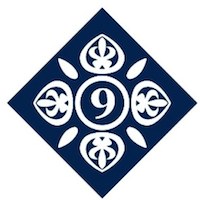 Joshua Kern, instructed by Sarah Phillips of MW Solicitors, has acted as counsel in an extradition case where a Requested Person wanted to serve a sentence of 3 years 6 months in Poland for offences including assault and theft was discharged from two European Arrest Warrants.

The offences dated back to 2002/2003 and the Requested Person had previously been subjected to extradition proceedings in the UK in 2012 before the warrant was withdrawn by Poland.

His extradition was therefore found to be oppressive by virtue of the passage of time between 2012 to the present day and to be contrary to his Article 8 right to a private and family life in the UK.