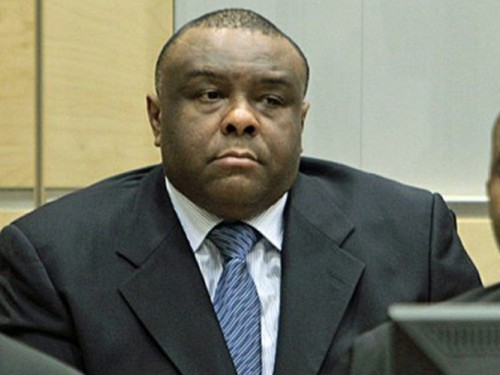 Yesterday (June 21st) it was announced that Jean-Pierre Bemba, Congolese ex-rebel leader, has been jailed for 18 years following a conviction at the International Criminal Court (ICC), in The Hague, for war crimes and sexual violence.

The conviction is the first time that the ICC has concentrated on rape as a weapon of war, and the first time a suspect has been convicted for crimes perpetrated by others that were under their jurisdiction.

Bemba, a former vice-president of the Democratic Republic of Congo, was convicted in March of crimes committed by his rebels in the neighbouring Central African Republic in 2002-2003. He was accused of failing to prevent them from killing and raping people.

Bemba has been sentenced to 18 years imprisonment in respect of five counts of rape, murder and pillaging, with the prison terms running concurrently. The eight years Bemba has already spent in custody will be deducted from his term.

Judge Sylvia Steiner, who was passing sentence at the ICC, said that Bemba had failed to control his private militia as they carried out “sadistic” rapes, murders and pillaging of “particular cruelty”.

Geraldine Mattioli-Zeltner, international justice advocacy director for Human Rights Watch stated that: “Other commanders should take notice that they, too, can be held accountable for rapes and other serious abuses committed by troops under their control.”

Bemba’s lawyers have said that they will appeal against his conviction.

To find out more details about this story, click the following link to be taken to the ICC website: