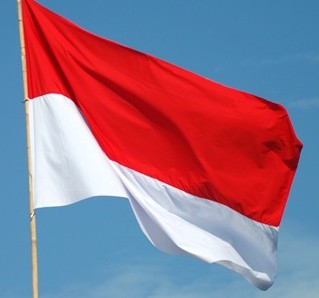 General Badrodin Haiti, Indonesia’s chief of police, has publically admitted to a body of lawmakers that an alleged terrorism suspect died in custody after being kicked in the chest by members of a counter-terrorism unit which led to him suffering heart failure.

Benedict went on to say that: “for more than a decade we have been publicizing the abhorrent use of torture in the country. This gives a glimmer of hope that the endemic culture of impunity that pervades the police could be starting to crack. Now the government must commission a robust and independent inquiry to determine how widespread such practices have been.”