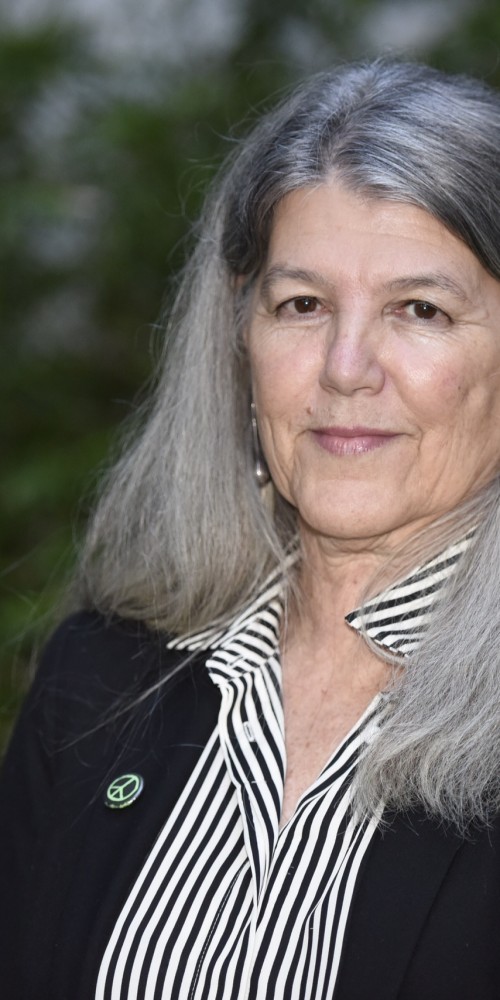 Defence attorney Colleen Rohan (pictured), a founding member of the International Criminal Law Bureau (ICLB), arrived in Dublin last week to launch The Bar Association of Ireland’s 2016 Innocence Project Scholarships and gave a speech entitled “The Burden of Proving Innocence” in support of the venture.

Founded in 1992, the original Innocence Project located in New York is a US organization that is dedicated to using DNA testing and other sources of newly discovered evidence to obtain reversals of convictions and release from prison for those who have been wrongfully convicted. Since 1992 innocence organizations have been founded in a number of the other U.S. states. This year five junior barristers are to receive scholarships to travel to America to work with various innocence organizations where they will receive hands-on experience with case investigations, working with prisoners, and legal argumentation.

In order to illustrate the importance of programs such as the Innocence Project, Rohan made references to the case of Steven Avery, which has recently been focused upon in the popular Netflix documentary series Making of a Murderer (2015). Avery served 18 years in prison for a rape he consistently denied committing. Ultimately the Wisconsin Innocence Project investigated his case and obtained a reversal of his wrongful conviction.

Describing some of the arguments put forth by the defense in the documentary, including that the victim’s keys were planted in Avery’s home by the police, Rohan commented: “although it’s not common to see a miscarriage of justice of that magnitude, it’s not entirely rare either, so the film-makers who made that documentary are heroines. People for good reason, I suppose, are loathe to believe, for example, that police officers will lie or plant evidence. Obviously most prosecutors, police officers, judges and defence lawyers are honest and they do their work properly and ethically. But in the cases where that does not occur, people need to know about them [and] they need to talk about it. So for me, this is a really healthy public debate that needs to happen.”

To read two interviews with Colleen Rohan, which elaborate on the subjects raised in this post, click the links below: