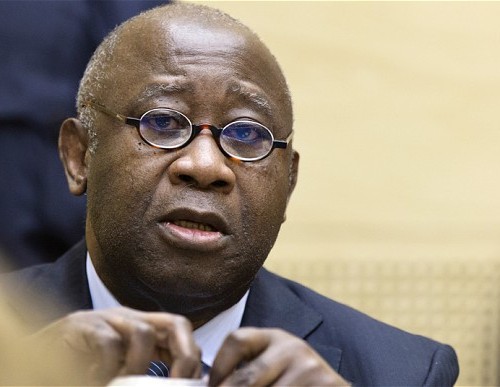 Gbagbo, 70, is due to stand trial on charges of crimes against humanity after allegedly triggering political unrest when he refused to concede defeat to his rival Alassane Ouattara in the 2010 elections. The standoff that ensued between sides supporting both politicians allegedly​ resulted in the deaths of around 3,000 people.

In November 2012, medical experts agreed that Gbagbo appeared to be suffering from post-traumatic stress disorder so at the request of his defence team a medical examination was ordered.

However, only two out of the ​three doctors that examined the ex-leader said that Gbagbo was ​unfit to stand trial. As a result​,​ the ICC has ruled that he is fit to take part in legal proceedings, which is scheduled to commence in January next year. The medical experts are expected to testify ​before​ the ICC between the 10th-12th of November​ 2015​.