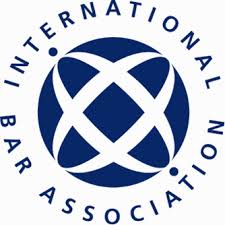 1.   The verdict on the ICC and UN ad hoc tribunals as competing justice systems. Which is the winner?

Other subjects of potential interest: