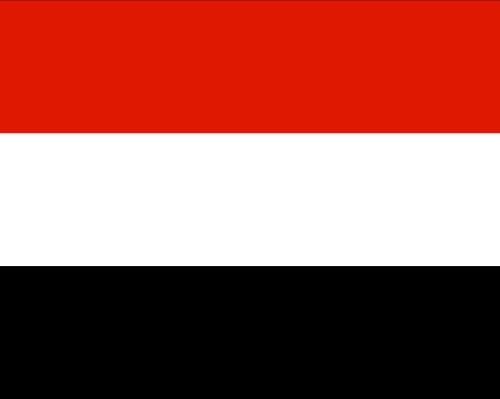 A number of humanitarian organisations are calling for the United Nations Human Rights Council to establish a commission of inquiry to investigate alleged abuses and violations of international humanitarian law and international human rights law in Yemen throughout the conflict between the Houthi and Saudi-led coalition forces, a conflict which has been ongoing since September 2014. Such abuses and violations include: civilians being caught in airstrikes and crossfire, the recruitment of children as soldiers by both sides and the setting up of a blockade by the coalition which has prevented Yemen from receiving 90% of its fuel and food supplies which come from commercial imports.

As of 4th August 2015, it has been estimated that approximately 1,916 civilians have been killed in the fighting.