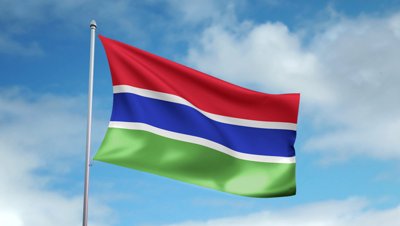 Amnesty International, Human Rights Watch and Article 19 are all calling for President Jammeh’s government to launch a full independent and unbiased probe into the demise of Solo Sandeng. a prominent leader from the main opposition party in Gambia, the United Democratic Party (UDP). Sandeng died in custody after being detained on 14th April at a peaceful demonstration.

Amnesty International are reporting that Mr Sandeng’s death should be treated with suspicion and alleges that this incident highlights the repressive nature of the Gambian government. Ousainou Darboe, the leader of the UDP has also been arrested within the last few days, alongside peaceful protesters and other members of his party.

Amnesty International’s regional director for West and Central Africa, Alioune Tine has said that Amnesty are: “…Extremely worried by the sinister direction in which Gambia’s government is heading in the run up to December’s elections. It is crucial that Gambia upholds the rights to freedom of expression and peaceful assembly.”