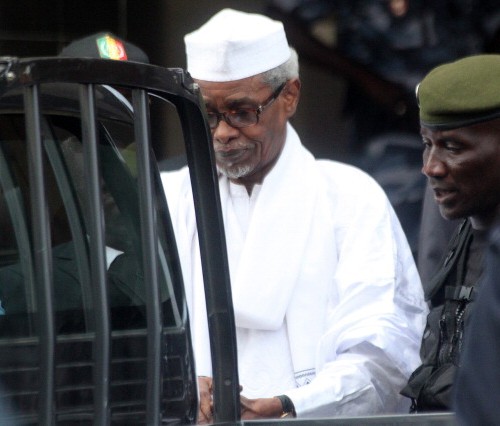 Hissène Habré, the former Chadian dictator , who is accused of war crimes, crimes against humanity and torture, resumed his trial earlier this week at a specially established court in Sengal. He denies all charges​.​ Habré is on trial for running a secret police force known as the Direction de la Documentation et de la Sécurité, which is alleged to have ​serially tortured political opponents during his reign.

To read more on this story, click the link below: