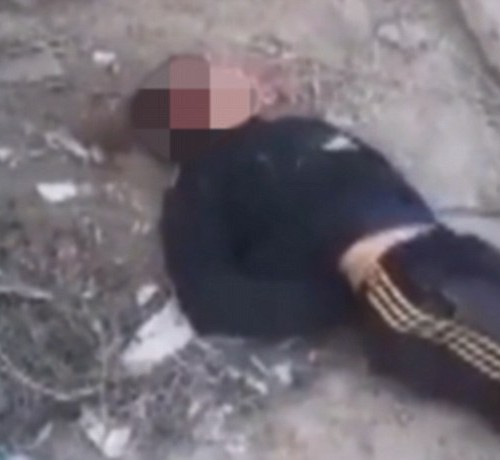 Gary Summers has been appointed to two advisory groups on International Investigations and Forensics to update the UN Manual on the Prevention and Investigation of Extra-legal, Arbitrary and Summary Executions. In this role, Gary will be assisting Professor Christof Heynson, UN Special Rapporteur on Extrajudicial, Arbitrary and Summary Executions.

On 5 March 2015, Gary also appeared on a Channel 4 News report concerning an Iraqi boy ‘gunned down’ by Shia militia. Gary was asked to comment on the legal implications of a video appearing to show the cold blooded murder of the boy by Western allies in the fight against Islamic State.