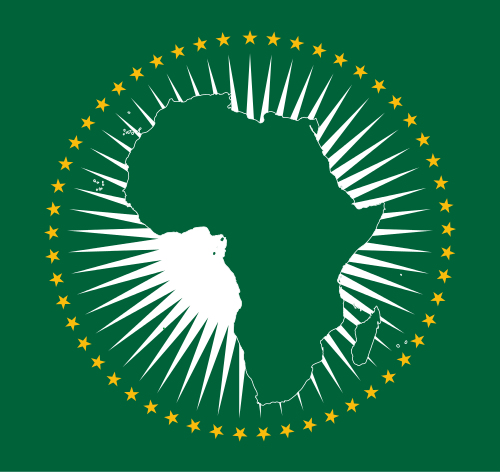 Dr. Nkosazana Dlamini Zuma, the Chairperson of the Commission of the African Union, has welcomed the release by authorities in Eritrea, of four Djiboutian prisoners who had been detained in 2008 following the dispute over the border between Djibouti and Eritrea.

Doctor Dlamini Zuma considers the freeing of the prisoners to be a positive development within the process of normalizing relations between the two East African countries.

The Chairperson recalled that the AU, through the Assembly of Heads of State and Government, has repeatedly supported the implementation of the Agreement of 6th June 2010 signed by Eritrea and Djibouti under the auspices of the State of Qatar. Zuma has emphasized the AU’s continued dedication to helping Djibouti and Eritrea normalize relations between their two countries.

To read the full version of this story, click the following link: