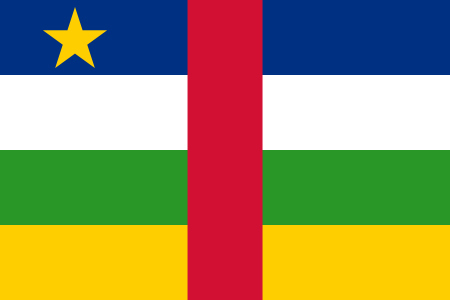 On 30th December, the initial round of presidential elections in the Central African Republic took place peacefully. This marked a significant break from the violent conflict that has been taking place within the landlocked country between rival Christian and Muslim armed groups since 2012.

None of the 30 candidates emerged as the winner, so consequently a run-off election will take place on 31st January between two former prime ministers of the Central African Republic: Anicet Georges Dologuele and Faustin-Archange Touadera.

To learn more about the Central African Republic and the initial round of current elections, click the link below:

Click below to read the U.S Secretary of State John Kerry’s press release on the election process: