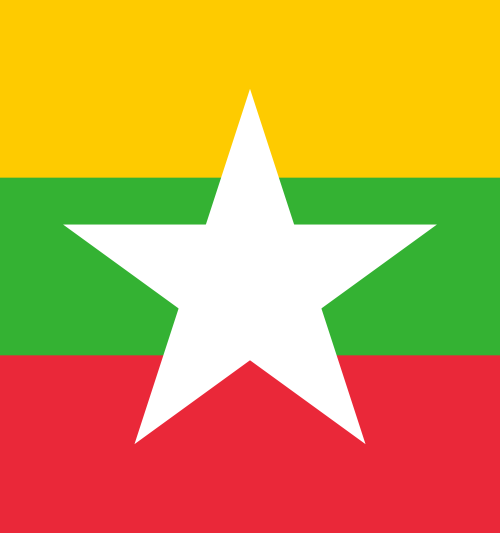 The findings of a newly published legal analysis reveal there is evidence that the government of Myanmar could be responsible for genocide against Rohingya Muslims.

The analysis, entitled: ‘Persecution of the Rohingya Muslims: Is Genocide Occurring in Myanmar’s Rakhine State?’ was prepared for human rights organization Fortify Rights by the Allard K. Lowenstein International Human Rights Clinic at Yale Law School. It draws upon nearly three years of research and documentation such as eyewitness accounts, internal government documents in addition to UN data, reports, and information.

This is the first publication to apply the law of genocide to the situation of the Rohingya in Myanmar. In light of the publication’s findings, Fortify Rights has stated that the United Nations needs to form a Commission of Inquiry into widespread and calculated human rights abuses in Myanmar’s Rakhine State. This includes whether or not the government has committed genocide against Rohingya Muslims.

The analysis identifies specific state actors, including the Myanmar Army, the Police Force, and the now-disbanded NaSaKa, as responsible for acts that could be constituted as genocide. It also reveals connections between the perpetrators and the central government in Naypyidaw.

Also click below to read the legal analysis linked to this story: