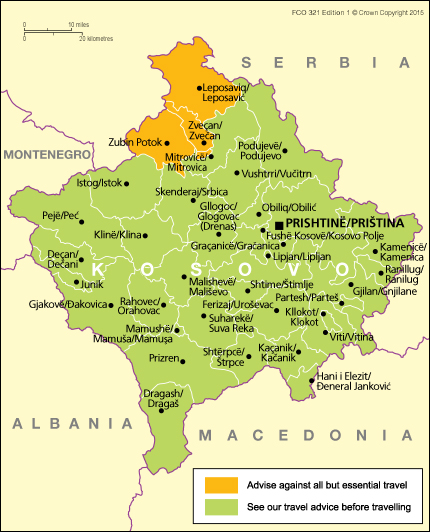 The annual progress report by the European Commission has criticized local prosecutors in Kosovo for lacking willingness and capacity to investigate war crimes that have allegedly been committed by ex-members of the Kosovo Liberation Army.

The report states that a fundamental issue with regards to staging effective war crimes prosecutions in Kosovo lies with witness protection. It also said that the unresolved fate of 1,670 missing people from the end of the Kosovo war in 1999 remains a humanitarian concern.