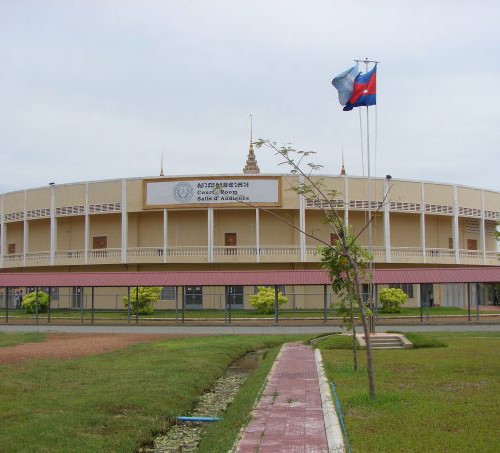 For more information about this case and Yim Tith’s charges, click the following links: