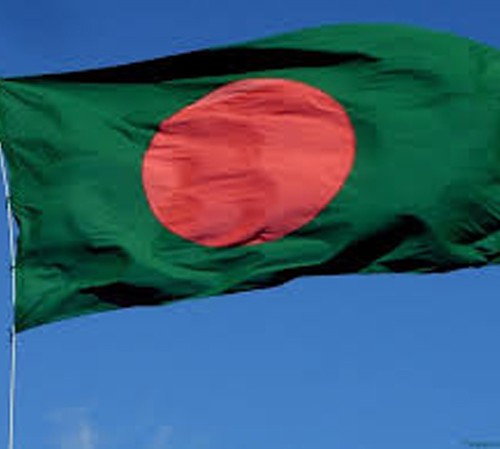 Fresh evidence has come to light which casts uncertainty over the culpability of a UK male, Tawhidul Rahman (58), who is suspected of planning the murders of two native bloggers in Bangladesh. Eyewitness accounts have revealed that the ​account​ of Rahman’s ​detention​ by the police may not be accurate.

To read about this story in more detail, click the two links below: